Pandemonium broke out at the Rivers State University, Port Harcourt, this morning August 19 after suspected cultists shot a student dead at a cafeteria within the school campus. 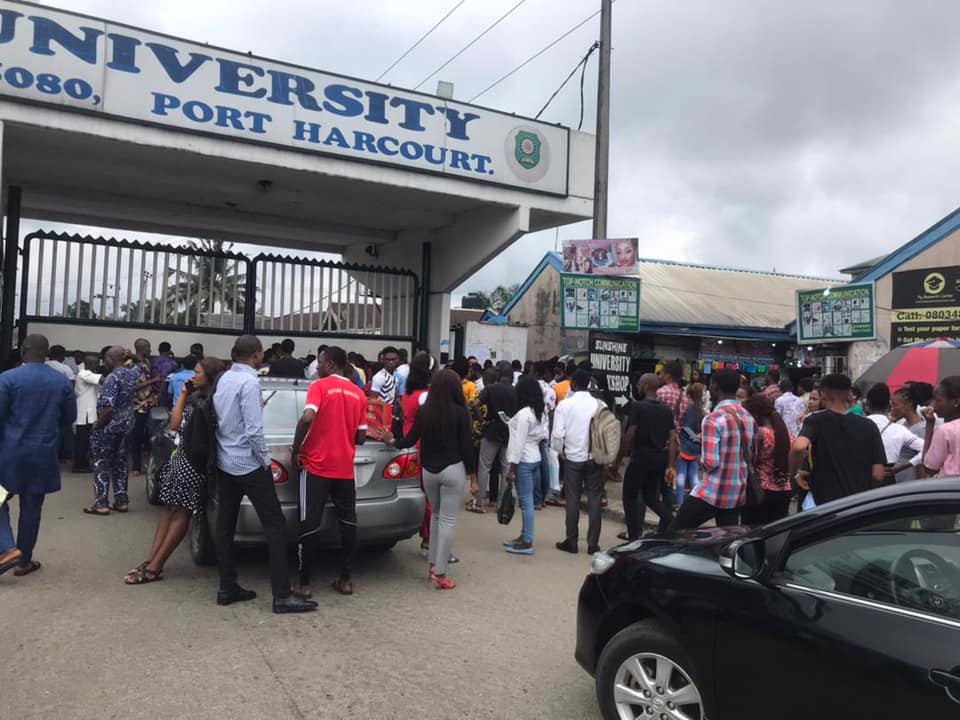 According to reports, the suspected cultists had trailed the victim to a cafeteria near the faculty of management science about 9:20 am, where he was killed.

”He died on the spot and the situation caused serious panic. Students and people started running helter-skelter and we are writing exams now.”he said

Confirming the incident, the spokesperson of the university, Harcourt Whyte,  said the assailants have been arrested while the police have commenced an investigation into the matter. 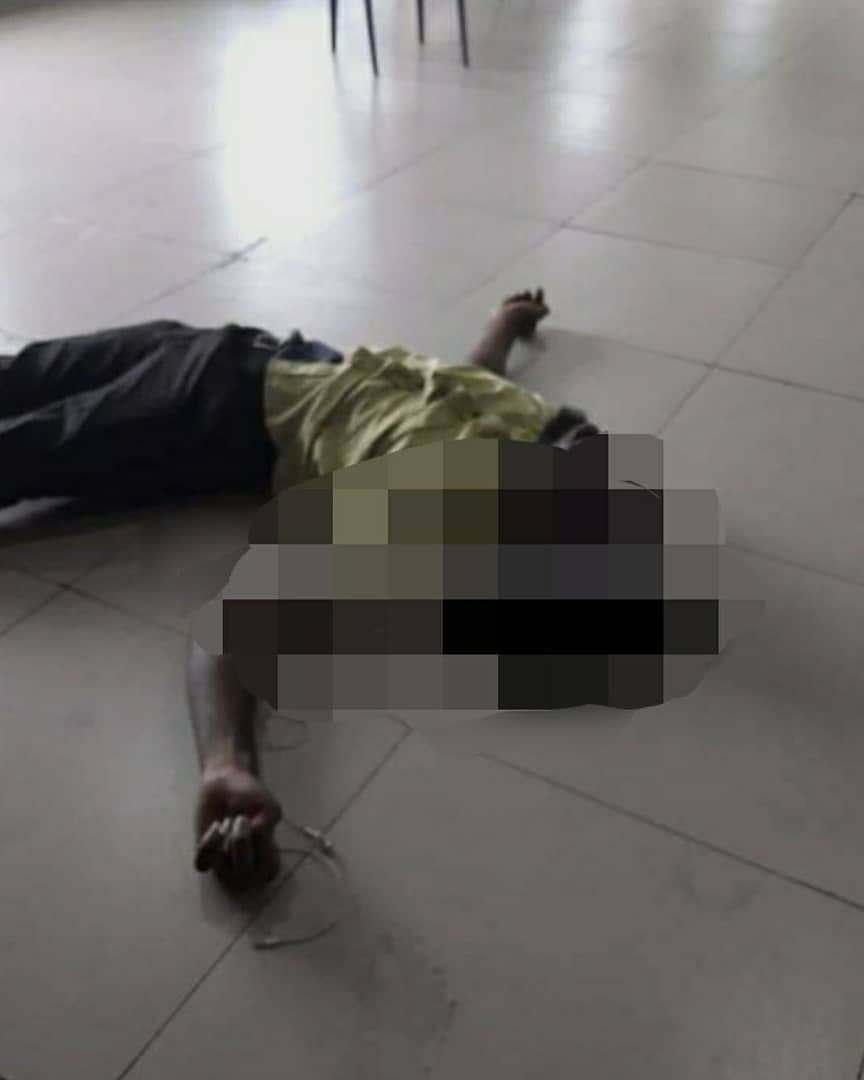 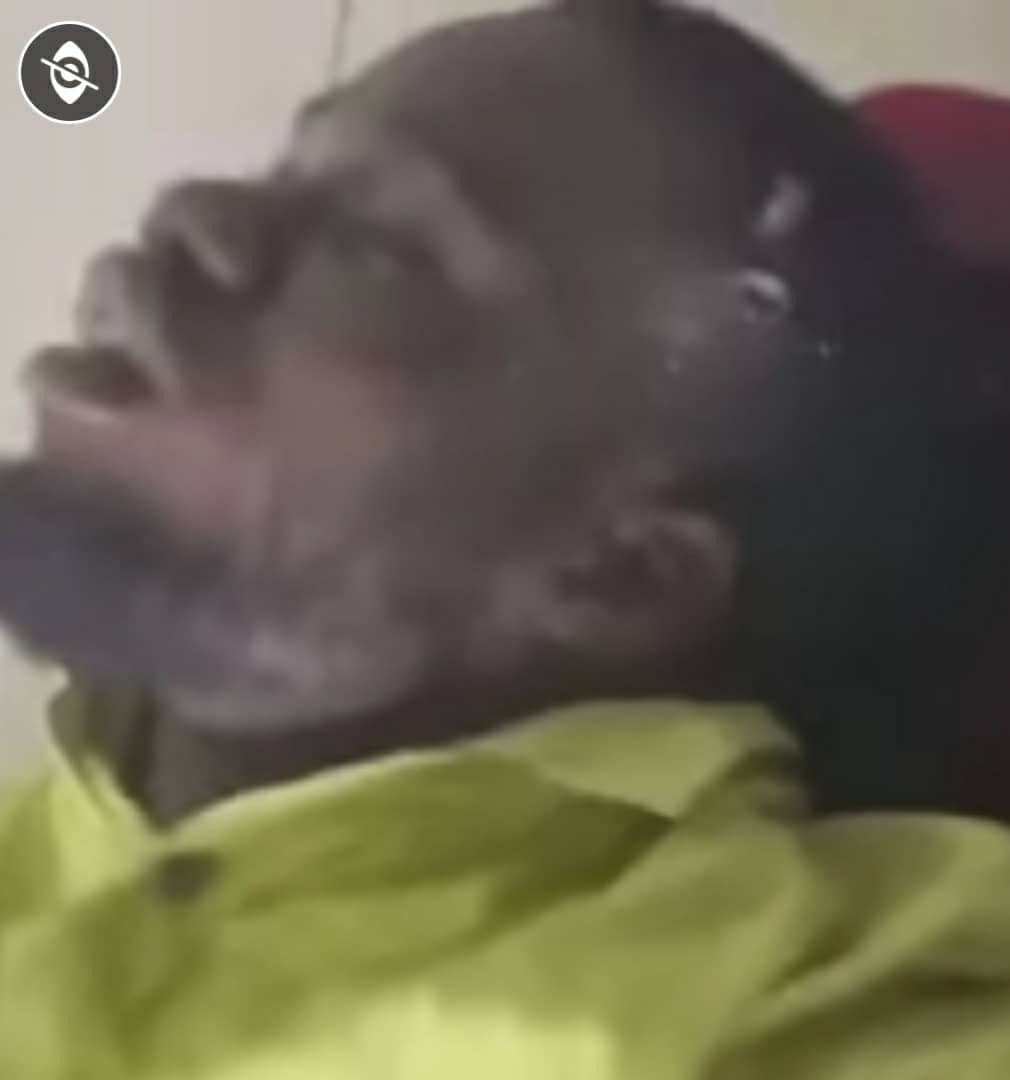