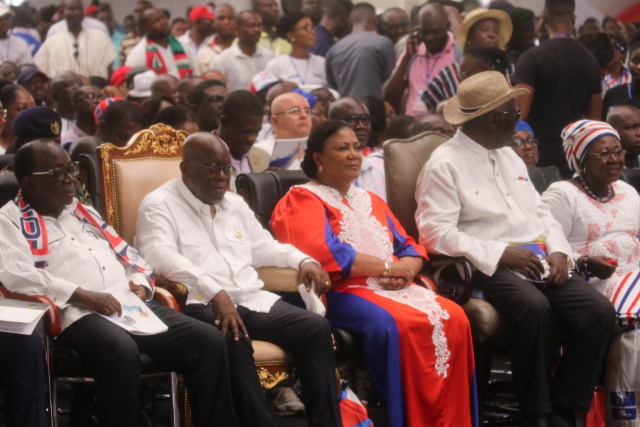 The incumbent New Periotic Party NPP has sent a strong warning to all its members and individuals in the country who will mount a billboard in the Ashanti Region of Ghana, Kumasi  ahead of their incoming conference in the Region.

According to the party, it will not condone such acts hence victims who have already done that should immediately pull it down or face the wrath of the party.

However, the Director of Communications for the Party, Lawyer Yaw Buabeng Asamoah speaking in an interview on wontumi radio morning show reiterated that, this is not the time for aspirants of the party to commence campaign further adding that, such will magnetize internal dispute.

The Director of Communications for the Party further revealed that, the conference to be held will goaled at interacting with Ghanaians and the citizens in order to address their concerns and generate means of combating the infectious covid 19 in the country.