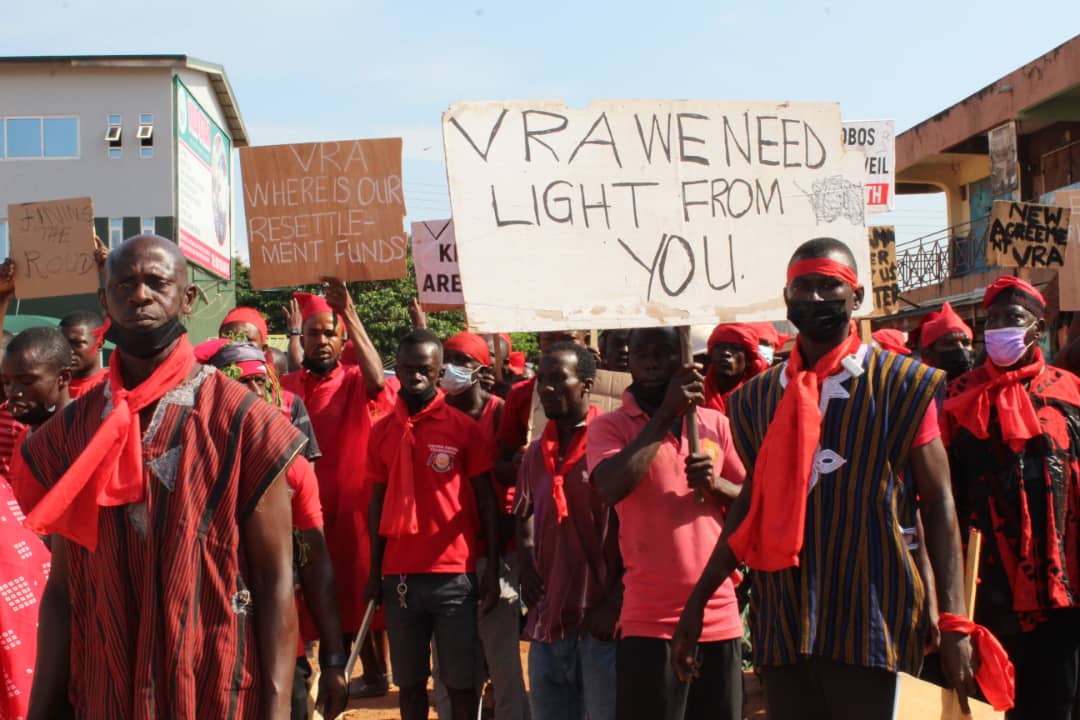 Some group members in the Krobo community have called on the Electricity Company of Ghana ECG to declare their debt in arrears which are bad according to them. However, the two major groups that are noted to be calling on the Electricity Company of Ghana ECG about the accumulated debit which they considered to be bad are Kloma Hengme (KH) and Kloma Gbi (KG).

However, according to the group they want the the bills which have been accumulated for over eight good years to be absorbed or ring-fenced up to the month of July 2021 in order to “to clean the slate for a fresh start”.

The Kloma Hengme (KH) and Kloma Gbi (KG) group made this call following the restoration of lost power back to the area after the it was allegedly plunk into darkness due to the relocation of the ECG Office.

Furthermore, the groups indicated that, their proposal is feasible and will however, enable customers and other residence to pay the accumulated bills due to the inability of the ECG to supply bills to them for past years in the country.

“The facts remain that between 2018 and today, (during which ECG either failed to serve bills or had difficulty doing so) many tenants changed homes and the difficulty landlords will face in getting these tenants who have moved out to pay such old bills could derail efforts geared toward finding a solution to the challenge at hand.

In our estimations, these proposals are practical ones they will get people back to paying their bills and solving the problem once and for all. This is more like saying, we can and have to make some sacrifices now, to safeguard the future,” part of the statement from the groups.

Additionally, the concerned groups have also describe as wrong timing of the ECG for the introduction of the prepaid meters in the municipality which according to them are not prepared for further stating that, it will be used to recoup the outstanding dispute or debt.

On the other hand, they are also demanding the Ghana Police Service to probe into the unfortunate killing and maiming of some of their residents in 2019 during a demo against the ECG in the country.