Spread the love
Social media users have seen the unusual photos of a viral mermaid-themed maternity shoot, hence massively reacted.
These photos attract much attention and also generates mixed reactions making people share divergent views.
In the photos that have become a growing sensation since it was first shared on social media, a mother who’s yet to be identified at the filing of this report was pictured rocking a mermaid attire for her Maternity shoot.
The mother also strikes a pose beside a river flaunting her baby bump in the photos.However, the photo did not sit well with concerned social media users who have expressed worry over the mother’s choice of attire, insisting that she needs deliverance for choosing to take a shoot with her unborn child.Others added that she needs help.

See some photos below; 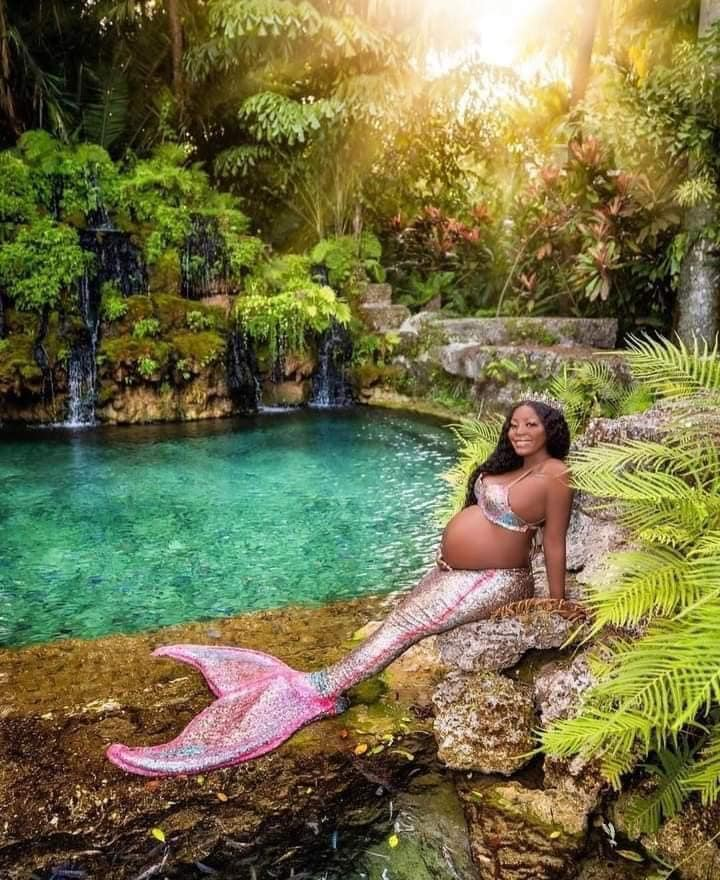 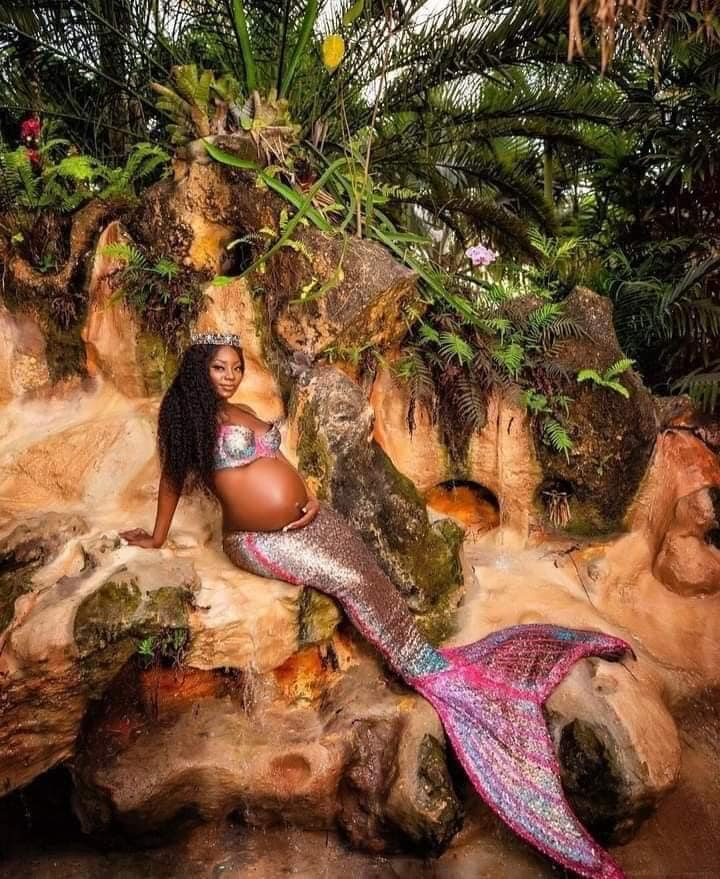 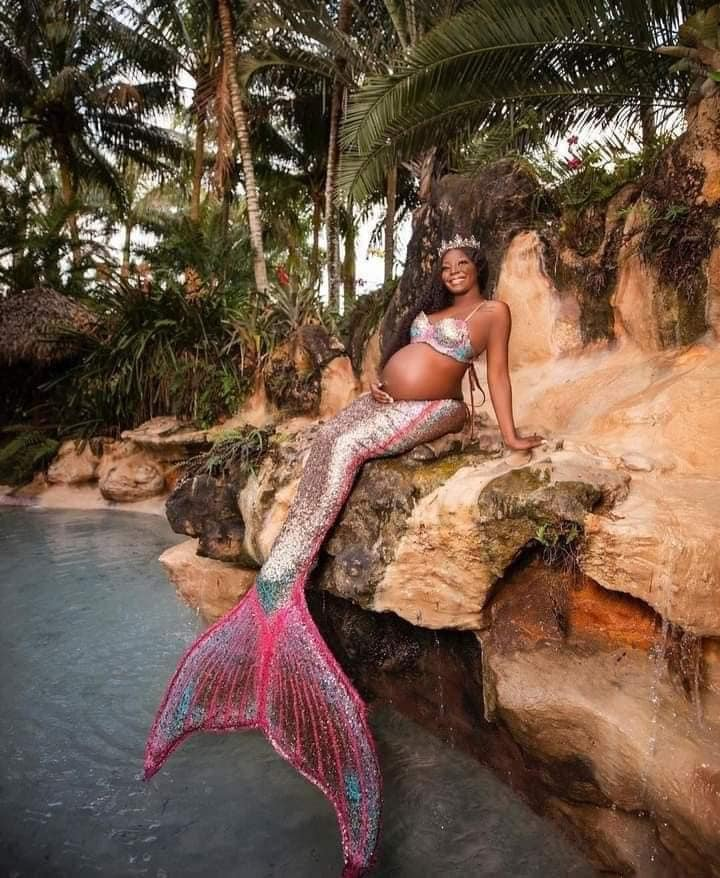 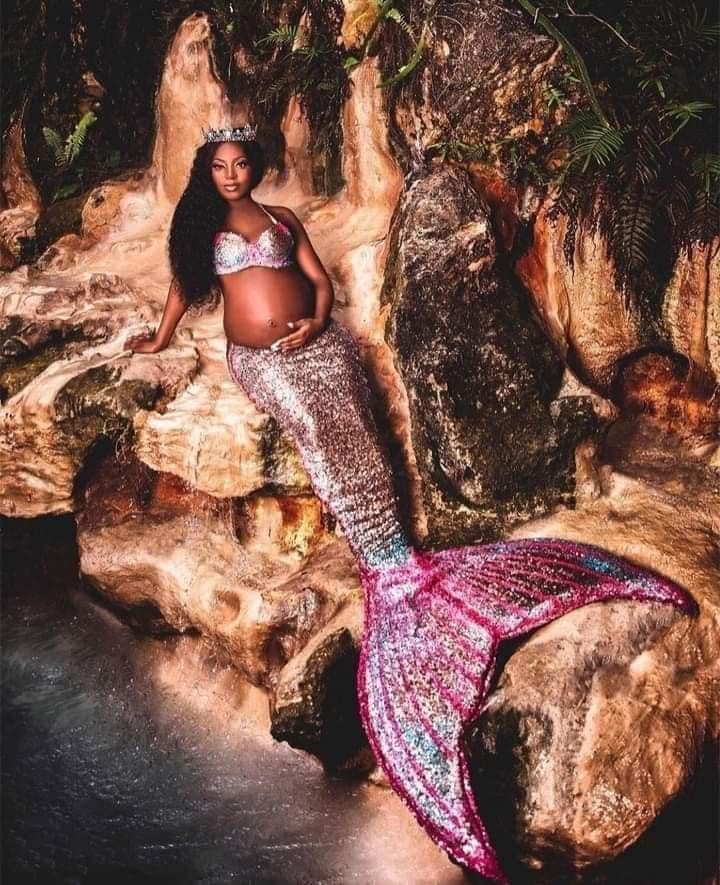 Here are some of the comment the photo-generated after it was shared on social media;

@Festus Ikade wrote; ‘I think she is possessed. She needs help’

@Nonye Blac wrote; ‘What is this bikonu’