Spread the love
Report says the indigenes of Salom, a salt winning community in the Ada West District, attacked a security investigative team from the Sege Police Command, vandalising a private vehicle used by the team.

According to GNA report, DSP George Aboagye, District Police Commander at Sege confirmed that one Amartey Anim, a 40-year-old resident reported to the police that his tube connected to his salt winning pan was cut off.

He said a police team of three accompanied the complainant and a relative in an Opel Astra with registration number GW 8486–11 to investigate the matter.

“Upon reaching the scene, members from the community mobilized themselves and some of them with cutlasses, stones and other offensive weapons came on the police,” he said.

The mob smashed the windscreen and side glasses of the car, he explained.

The Police Commander warned the public against attacking police personnel, who are mandated to provide security for life and properties, “the citizens need the police at all times, we must therefore build a mutual working relationship.

“If you attack us today, tomorrow you may need our services, will you be able to come to the Police Station and ask for or report any crime against you or in the community.”

The Assembly Member for Toflokpo Electoral Area, Mr Tsiani Gadugah, in an interview with the GNA, called for calm as investigations into the issue start immediately.

“I will consult the chief and other opinion leaders to understand what might have triggered the unfortunate situation. Any act of vandalism is unacceptable; we appeal also to the Police to remain calm, they are custodians of law and order so we beg them not to take any hasty action against the community,” he said.

Meanwhile, the chiefs of the two communities told GNA that they were out of town. 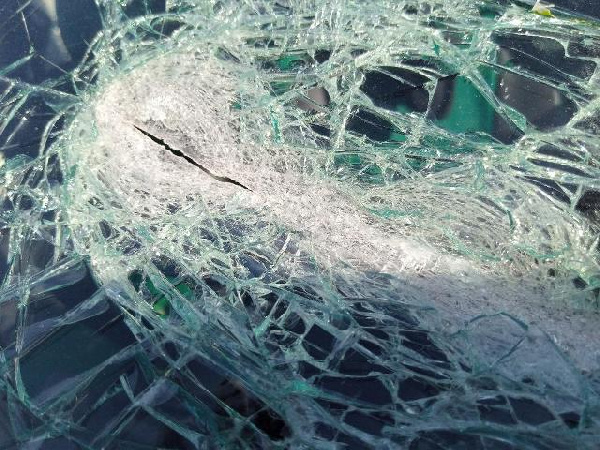