Seyi Ariyo is an actress who has worked in both Nollywood and Yoruba films. Shebaby, who is popularly known as Shebaby, has taken to Instagram to share the harassment she is receiving from traditionalists for creating a video that is insensitive to Yoruba culture.

The actress couldn’t hide her terror and expressed her sadness at having such an experience while trying her hardest to serve and entertain Nigerians to the best of her abilities.

Shebaby was overcome with emotion when she filmed a video of herself reporting the incident.

According to her, in the film she’s about to announce, there was a Masquerade who had an intimate relationship with another human character on an Altar. S

he claims that a member of her crew videotaped the Masquerade sleeping with the Character and posted it on Facebook, where it was discovered by the Traditionalists, who have now threatened her with death.

They claimed that if she releases the video, she would die in seven days; in order to avoid this risk, she appealed to Nigerians for assistance.

It would be bad news if something happened to Shebaby, so Nigerians should band together and pray for one of their Entertainers.

READ:  Shocking As Pastor Vowed To Quite Being A Pastor If Alan Kyerematen Does Not Win NPP Flagbearership Race

Actresses and actors go through a lot of trials and struggles when it comes to making movies, and this is proof of that. We pray that nothing bad happens to her and that God will help her get through this difficult time.

What are your views on this? In the comment section below, please leave your thoughts and do not forget to press the button to receive more content from us. 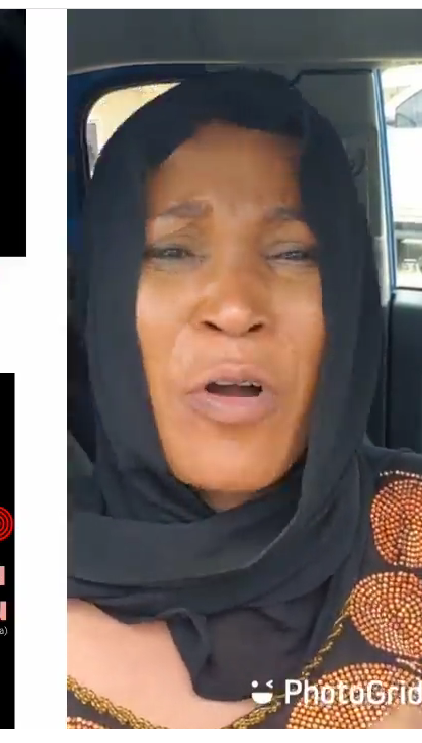