There is no doubt that a lot of Ghanaians will still remember the popular actress, Miriam Akyere Donkoh who is well known as Akyere Bruwaa.

The veteran Kumawood actress who has featured in large numbers of Kumawood movies has left her fans and Ghanaians wagging their tongues after her recent charming photos popped up on the internet.

She is known for always playing the role of a mother in most of the movies she features in. Akyere Buruwaa is one of the best actresses so far in Kumawood, she makes acting interesting and realistic.

I never knew Akyere Buruwaa is on Instagram until I found her recent charming photos of her, and this shows that she is not only beautiful in her profession but she is also physically beautiful even despite her age. 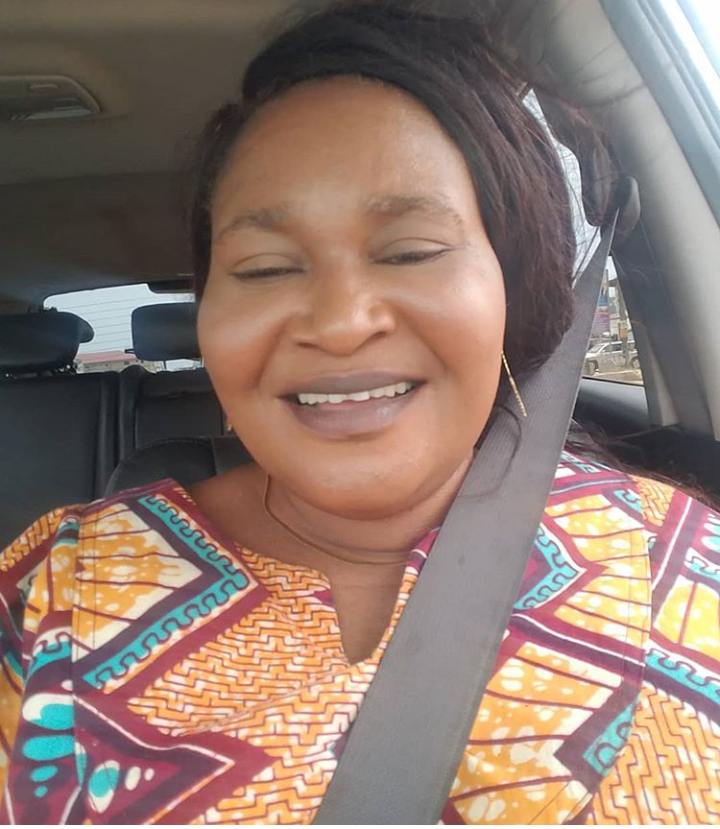 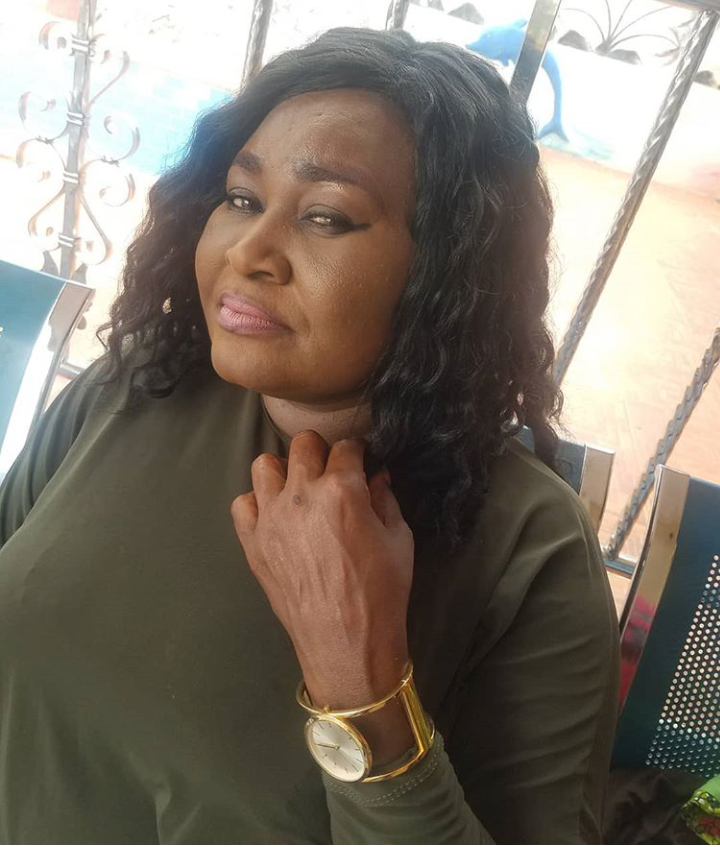 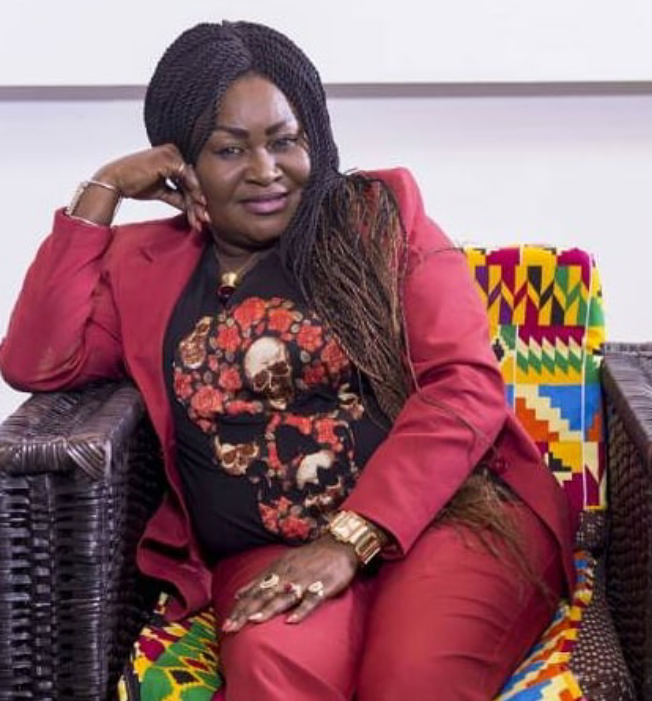 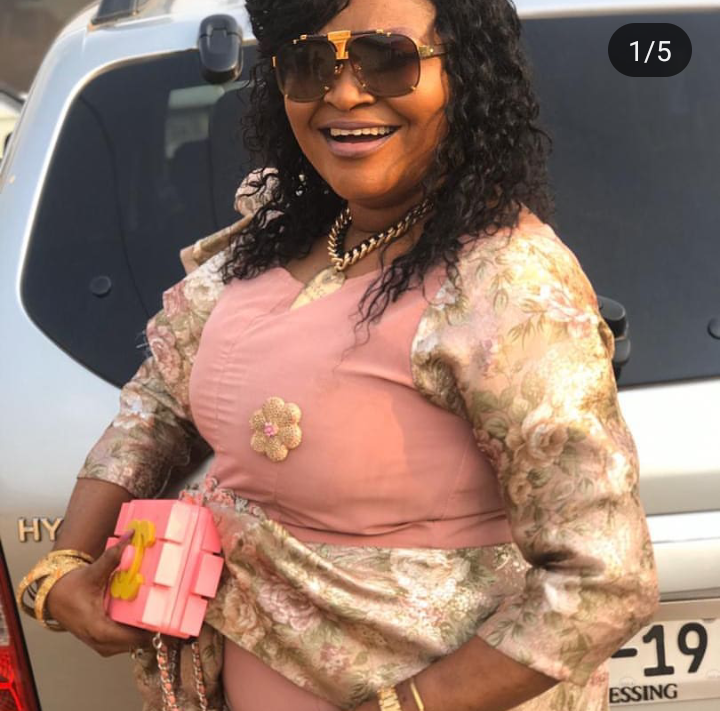 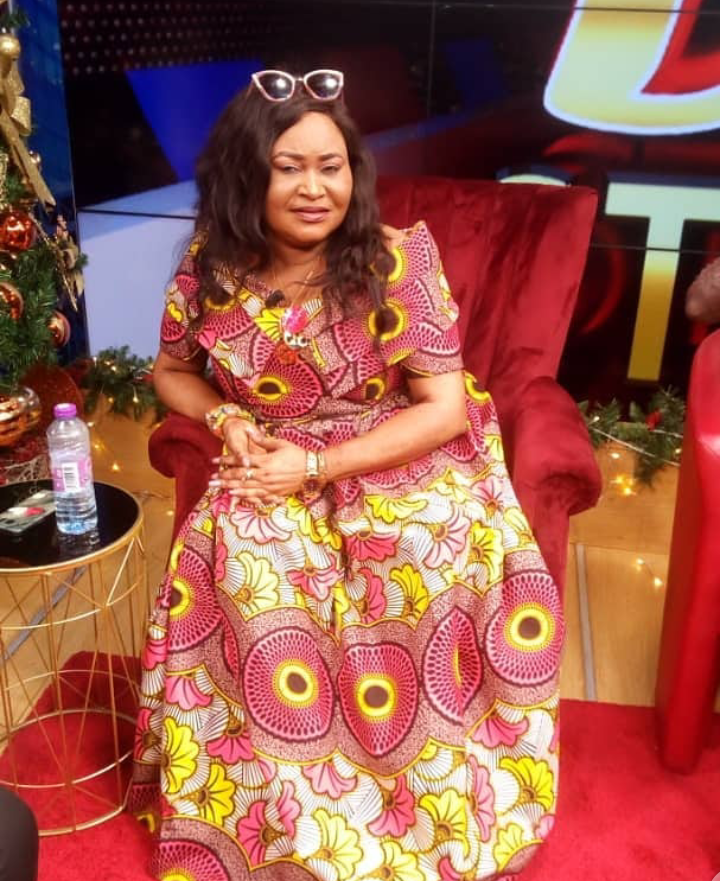 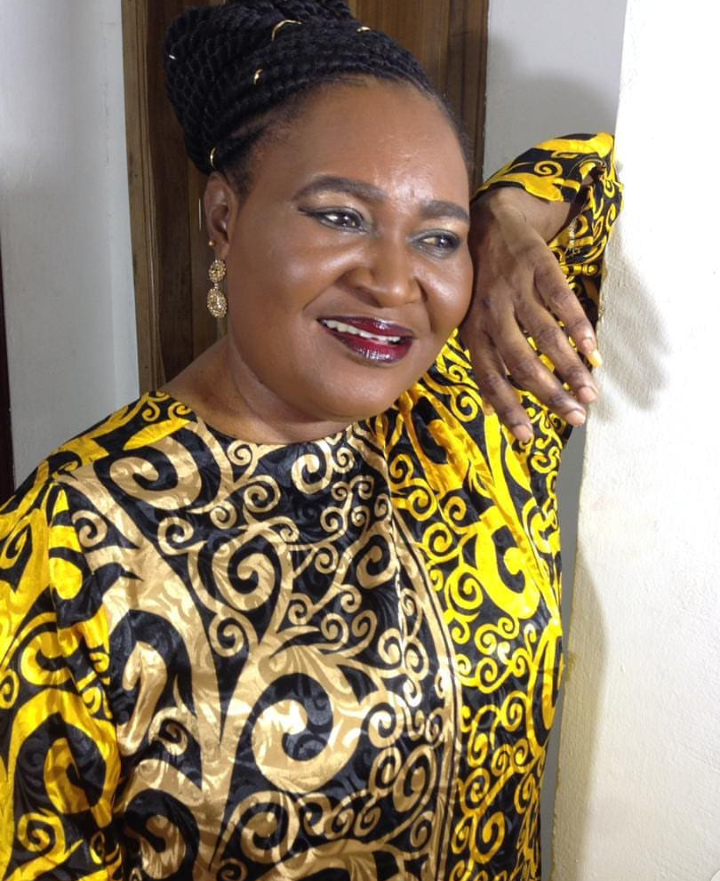 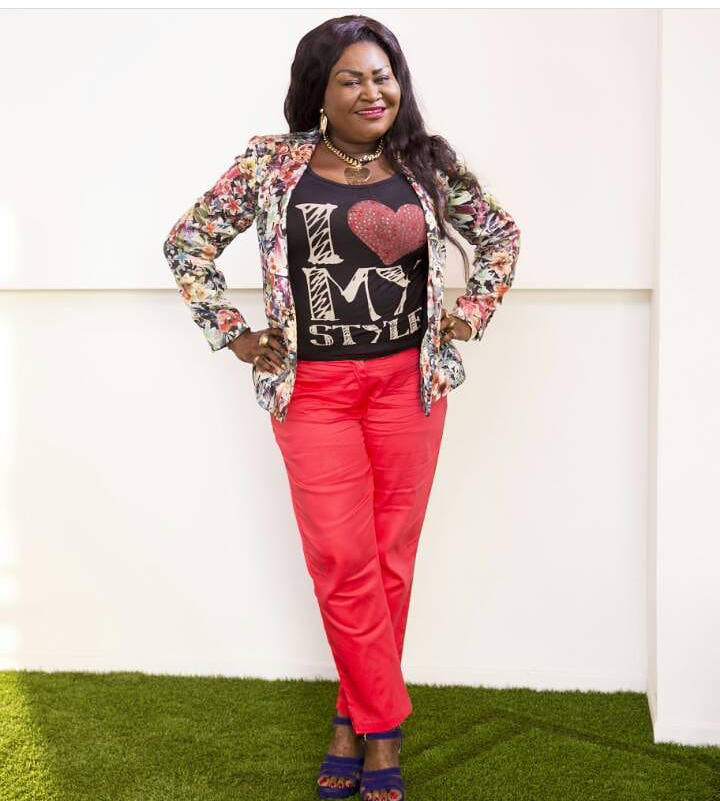