It is with fear and panic that road users ply River Tano’s bridge on Sefwi Wiawso to Nsawora-Akontombra road as about 10 vehicles have somersaulted into the river in recent times.

Inhabitants, drivers and passengers, who use the bridge, have expressed dissatisfaction with the deplorable state of the bridge fences. 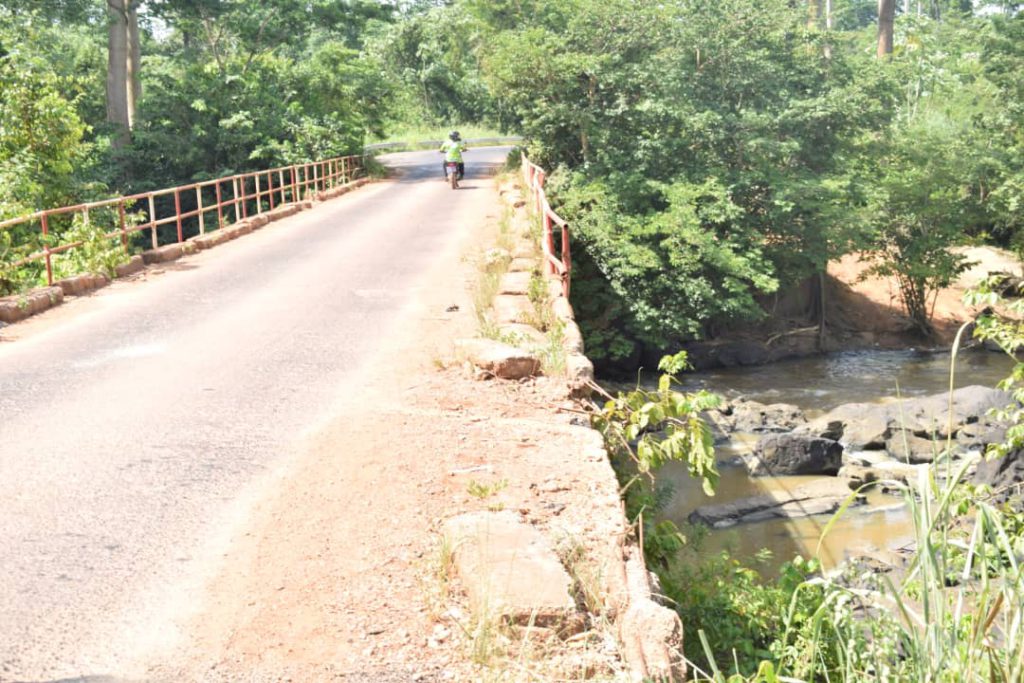 According to the Chief of Nsawora-Edumafa community, Nana Kwaku Aduhene, the bridge was built for the community when it was inhabited by few residents, but after the demarcation of the district, other communities have been added to their zone.

Consequently, the lone bridge has become a central route, which has caused it to wear away over time.

According to the chief, several reports have been made to the local authorities, but their cries have been disregarded, a situation he suspects is as a result of the zero casualties recorded. 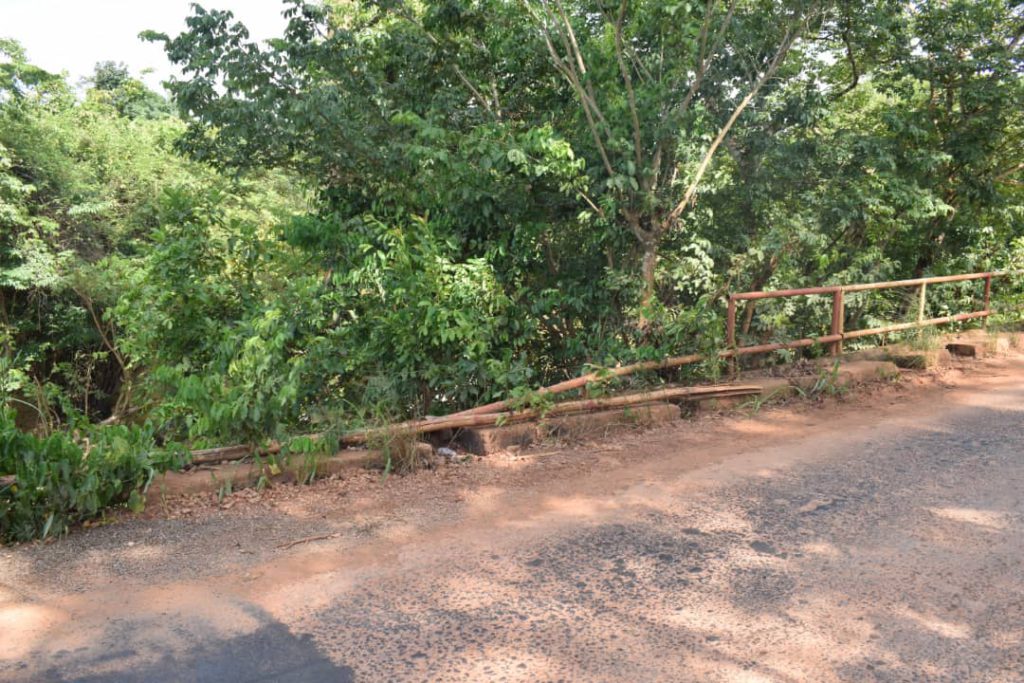 Speaking to Adom News’ Augustine Boah, some residents disclosed a car plunged into the river two weeks ago, and all efforts to retrieve it has proved futile.

That notwithstanding, they listed a private car, trailers and articulators as part of the vehicles that have suffered similar fate.

READ:  JUST IN: No Way!, If You Do That It Will Be Suicidal -GNAT Fights For Members, Sends Strong Message To Government  -DETAILS